The Passing of Professor Jerome (Jerry) Kunzman Sr. – by Jerry and Jerold Kunzman 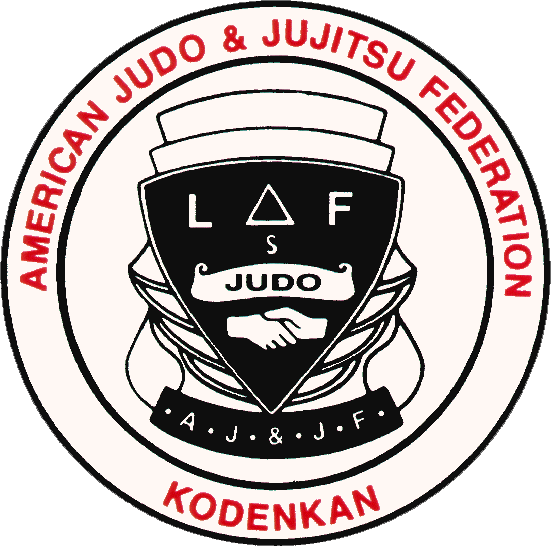 It’s with great sadness that we share news of the passing of Professor Jerome (Jerry) Kunzman Sr. on the morning of Oct 12, 2018 from a ruptured aorta.

The ER team at the hospital was extraordinary. We are so grateful, they put in a 110% effort to try and save a total stranger. This was the greatest example of Kokua we have ever seen. They were willing to make every attempt to save his life; however, the mortality rate for a ruptured aorta is near 100% and surviving would have been debilitating. Dad told us for many years that he didn’t want to live that way. Given the facts, we made the decision to turn off life support and he passed peacefully surrounded by his family at Good Samaritan hospital in San Jose, California.

While everyone passes away at some point, we expected to see him around for another 10 years. At two weeks shy of 81 years old, he led a long and productive life and had so many stories; which he would gladly share with you given a chance. He had many names; Professor, Engineer, Physician Assistant, Genealogist, and most importantly, Father. No matter what he did, he put 100% into it.

We can’t imagine anyone to know as much as we do about his incredible accomplishments. He has degrees, plaques, certificates, and letters covering his walls, all of them with a great story. Our tears are from being so proud of such a great man; they are tears of joy.

We are very fortunate, a lot of people don’t have fathers, or they have a bad relationship with their father. Growing up with Dad was a unique experience. He was our protector, mentor, sheriff, not to mention Sensei. His entire family was involved in Ju Jitsu, and Ju Jitsu was his family. On the night before his death, he was teaching Ju Jitsu. In the end, he died doing what he loved with the people he loved.

Please don’t offer condolences to us. It’s us who offer condolences to all of our father’s friends, in many circles. We know many people will sorely miss him. If you knew our Father you were blessed too. He has forever changed the course of so many lives in profound ways. Thank you for contributing to our father’s great life.
Note: Although Professor Kunzman is not an AJJF Professor he practiced Ju Jitsu for 58 years and touched the lives of many people through out the martial art community. We wanted to make sure that everyone gets the news.