The Life of a Sword – by Sohn Wehseler 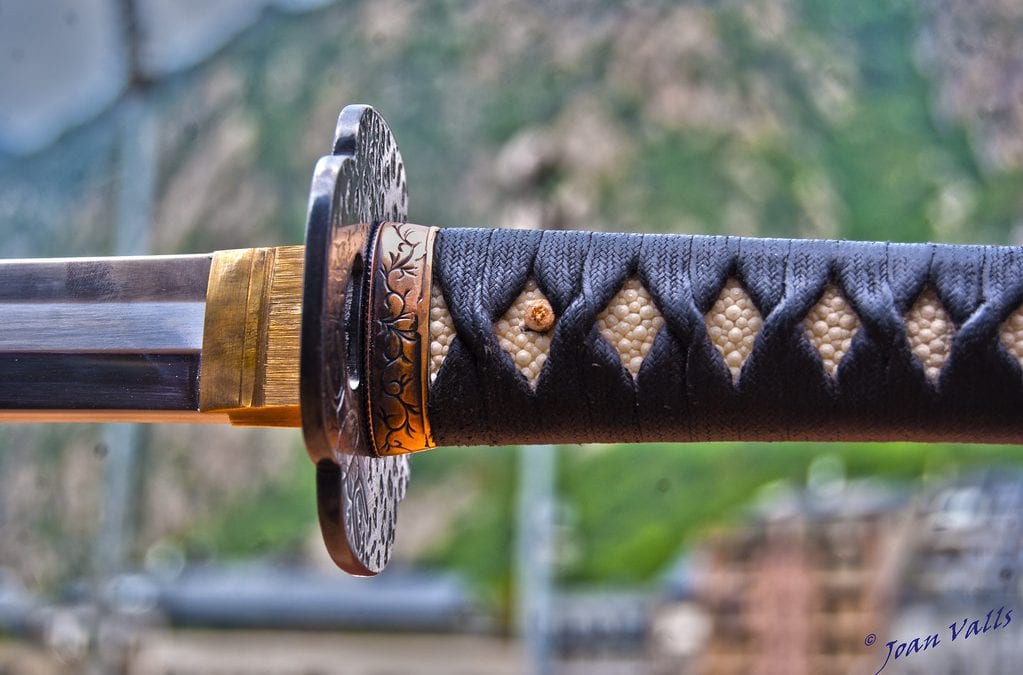 The Japanese sword is a marvel of centuries old craftsmanship.  In its time, the composition and quality of the sword were second to none.  Despite the age of these truly historical pieces, to this day the sword is still capable of holding a razor sharp edge.  Arcane and yet highly sought after, the sword attracts people from all walks of life.

The sword survives due to a relatively small group of people, a group that has tirelessly navigated a path that their predecessors undertook before them.  Preservation of this path was fragile enough that it often depended upon the lifelong devotion of a family to discovering its secrets, as well as their ability to pass it on to future generations.  The safeguarding of the sword and its very existence today is a testament to its caretakers.

For those unfamiliar with the sword, a certain allure may exist.  Its ornamental features and outward appearance may capture attention, but the true value of the sword and its real purpose only become evident when it is unsheathed.  For those who would pick up the sword to learn how to wield it, a crossroad will manifest.  When the calling meets the right person at the right time it marks the beginning of a journey that will never end.  Due to its esoteric nature, the significance of the sword and journey will only be understood by those dedicated to its Way.

Once a commitment is made, the sword is now alive.  Traversing this path requires the utmost attention as one grows through developmental stages.  The sword will be heavy, clumsy and external for many years during this time.  It is handled wildly with strength and vigor, as the ego demands.  The strain of this period is both normal and necessary.  While progressing, the handler of the sword incurs great debt – a debt proportional to the progression.

Intensive study will integrate the sword and its bearer.  After decades of training, the sword becomes light and instinctive in the hands, its movement efficient and reserved.  These changes demand a calling to recompense, perpetuating the tradition.

Ownership of the sword requires enormous responsibility, and is something that may not be done half-heartedly.  If the pledge to represent the sword is undertaken, a lifetime of service will commence.  The steward of the sword serves something greater than the self, but by doing so is rewarded immeasurably.  When a representative seeks only profit and to display the sword for personal benefit, its true purpose is misrepresented.

Throughout this pilgrimage – from beginning to end – the sword must be carefully maintained.  When sheathed for lengths of time, its edge may become corroded, and its sheen lost.  Only through extraordinary usage will the blade stay alive and breathing.  When put to great test, the sword will become scored and scratched, but should its wielder survive they will be far better for it.  The importance of these tests and their transformational effect cannot be overstated.

The wielder is now both physically and psychologically refined from what they once were.  The relationship with the sword is now entirely different as well.  No longer is it carried – now the sword moves its bearer.

These changes happen through decades of mindful diligence, and a constant deliberation of impermanence.  The very sword that the wielder initially picked up with delusions of grandeur is now used to sever ties with the love of self.  Abandonment of these ties allow for a movement toward wholeness.  Truth brings clarity, and all that is worthwhile becomes available.

The sword, bearer and steward have ultimately become one.  Although this particular journey will reach an end, the sword will not die with them.  Its blade, however scarred with a lifetime of toil will remain vibrant – its sheen untarnished.  The sword will have been given to trusted guardians, those who will carry it onward to its next life. 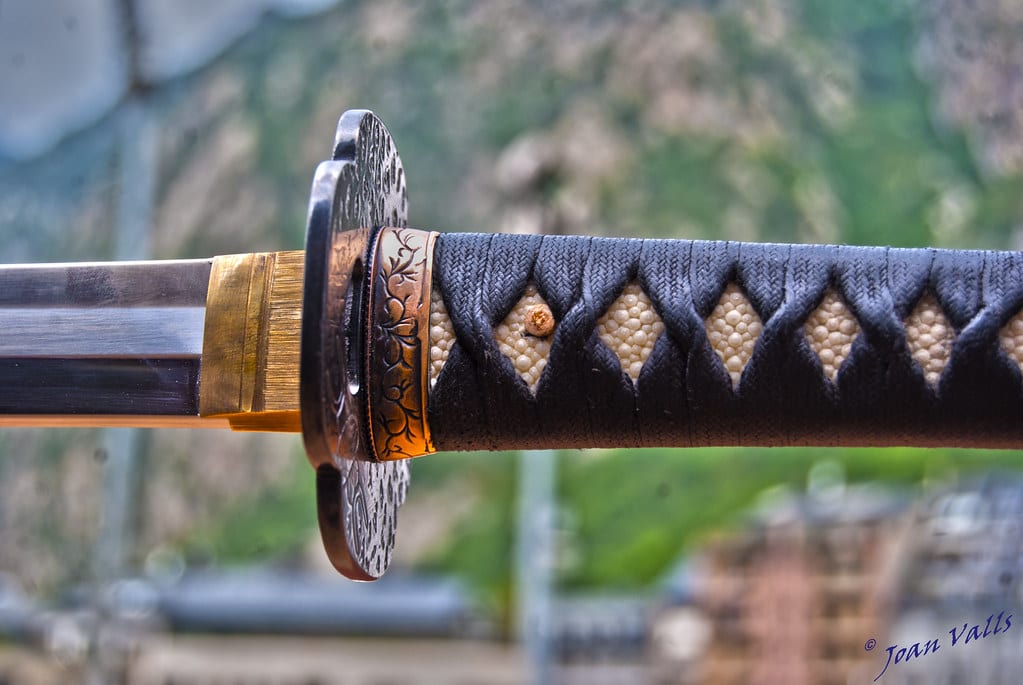 Image: “Katana” by Joan Valls is licensed with CC BY-SA 2.0. To view a copy of this license, visit https://creativecommons.org/licenses/by-sa/2.0/