The 35 Kappo: Origins – by Robert Reish 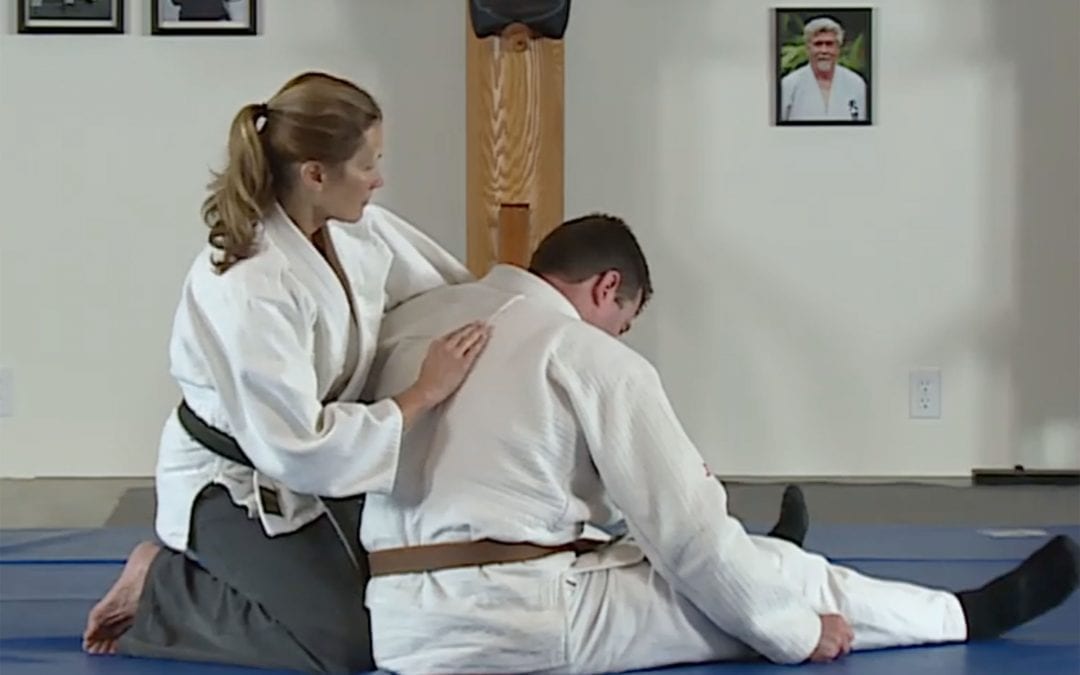 From 1967 – 1974 I conducted several Judo & Jujitsu schools in the Los Angeles area (Westchester YMCA, Crenshaw YMCA, Torrance YMCA, and Culver-Palms YMCA).  During that time, I was frequently visiting Martial Arts Supply located on the corner of Venice Boulevard and Overland Drive in order to purchase Judo Gi’s and various belts for student promotions.

In 1967, Jim Nieto, Sensei at the Santa Monica YMCA conducted a Kappo Clinic.  Since I was already a Red Cross certified Senior Lifesaver, a Water Safety Instructor (WSI), and I held an Advanced First Aid certification from the Red Cross, the subject of Kappo fascinated me.  I couldn’t get enough information on the subject.  I went to several other Kappo clinics often offered at varioua AJJF Conventions that were taught by Professor Merlin “Bud” Estes or Professor Lamar Fisher.  I wanted more information on the subject but written material was extremely scarce to locate. The only Kappo document that I had at the time was written by Ray Law on the subject of “Kapo.”

One day when I was browsing the Martial Arts Supply book section and couldn’t find any books on the subject of “Kappo,” I approached Mr. Uyehara and said, “Good morning Mr. Uyehara.  I’m having trouble finding any reference material regarding the subject of Kappo. Do you have any recommendations?” Mr. Mitoshi Uyehara was the owner of Martial Arts Supply and Black Belt Magazine at the time.  Mr. Uyehara responded, “Follow me” and he took me into his back office and into his immense private library. There he started pulling several out of print books off the shelf and said, “Here, take these.” He gave me a huge stack of books for my research.  Of course I returned all of the books ASAP since I wanted Mr. Uyehara to know that his books were safe and well taken care of. I thanked Mr. Uyehara for his kindness in helping me.

In 1969 I compiled a list of 35 Kappo techniques and shared them with my senior students.  I had just mimeographed several copies of the 35 Kappo and that evening I went through the list with my students.  While teaching the Kappo techniques to my students with my instructor Manny Kontos present, Sensei Jim Marcinkus walked into the dojo room.  Manny handed Jim a copy of my 35 Kappo, a list with 35 names. Jim had only seen me demonstrate one time and then only a few Kappo techniques from the list that evening.  Nevertheless, Jim asked if he could reproduce the list for his students at Penmar Judo Kai. I allowed him to do so.

Fast forward several years and Sensei Tony Muran, a former student at the Honolulu Kodenkan, walked into Penmar Judo Kai eventually becoming a guest instructor at Penmar.  Unbeknown to me, Tony obtained a copy of my 35 Kappo techniques and forwarded a copy to Lamar Fisher and Bud Estes.

After the first “Ohana” gathering of Danzan Ryu practitioners in 1990, I reconnected with Tom Ball and visited him at his home in October of that year.  During our four days of dawn to midnight training and discussions, Tom asked me, “How many techniques are there in Kappo?” I responded that I had come up with 35 but expanded it to 40 techniques.  Tom only heard “35” and responded, “That’s right, 35.” I didn’t pursue the subject further but it bothered me that Tom had said 35 techniques since by coincidence that’s how many techniques I had come up with.

When I returned home from visiting Tom, I went downstairs and looked at the notebook Ramon Lono Ancho had given to Dan Inosanto.  Dan and his wife Paula were living in our home at that time. Low and behold, Ancho’s notebook contained the 35 Kappo techniques I had come up with but not all of the explanations were correct according to my research on the subject.  The names were the same but not all of the descriptions fit. It should be noted that a few of the Kappo source material I found within old martial arts publications did not have names associated with the techniques so I had to “invent” some of the names.

When my father was an American Airlines Captain, he received a publication from the Harvey Watt Insurance Company entitled, Aviation Medical Bulletin.  In that bulletin were often medical anecdotes including various techniques that I thought would be great to include in the “Kappo.”  Since they too didn’t have Japanese names associated with the proceedure, I created a name to go along with each of those particular techniques as well.

However, it always bothered me as to how my 35 Kappo list made it around the world into various jujitsu dojos?  Then, on my journey up to visit Tom Ball’s Camp North circa 1996, I had stayed at Jane Carr’s home in Redding, California.  During my short visit, Jane shared with me a letter written by Tony Muran. The letter was addressed to either Lamar Fisher and/or Bud Estes.  Along with the letter was a copy of my 35 Kappo techniques Jim Marcinkus had mimeographed for his students with the date on the list “1971 Reish.”  I’m guessing that both Bud and Lamar assumed that this list came from Professor Okazaki?

Throughout the years, I’ve always wanted to again thank Sensei Jim Nieto the guy who started my research quest, Sensei Jim Marcinkus who provided me with a copy of Ray Law’s notes, Professor Merlin “Bud Estes, Professor Lamar Fisher, Professor Tom Ball for sharing their Kappo notes with me, and Mr. Mitoshi Uyehara again for his generous kindness for helping me on my initial quest in researching the Kappo.  It’s all about kokua, helping others…