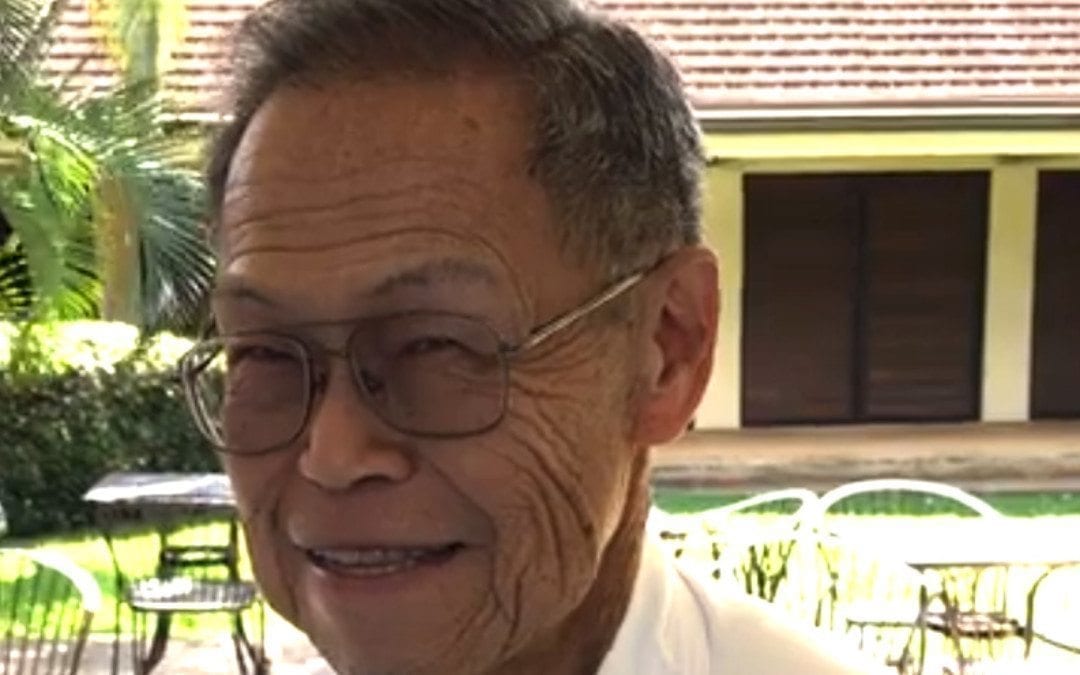 Professor Sam C. Luke started practicing Jujitsu at the age of 10. He was a reluctant student because he wanted to play with his friends not attend jujitsu class. Sam S. Luke was his sensei, and Dad made sure his son learned to defend himself.

In 1952 Professor Luke received his shodan and began teaching jujitsu at the Kamehameha School for boys and the Punahou School. He also taught at Mikilua Jujitsu Club in Nanakuli, the Navy Housing Area III Jujitsu Club, and assisted at the Nuuanu YMCA judo and jujitsu school.

Professor Luke served in the Navy Reserves, Hawaii National Guard, and the Army Reserves Special Forces Paratroops. He received his B.A. degree in Public Administration from the University of Hawaii. His business life includes more than thirty-seven years of varied opportunities as an independent business owner and an information systems professional.  He also has spent his time working for a series of non-profit organization.

Professor Sam Luke was a Judan, 10th Degree Black Belt, and has been the president of the American Jujitsu Institute since 2001.