Koa Kan Rising or How to Sustain a Dojo by Frank Ferris, Sensei Koa Kan 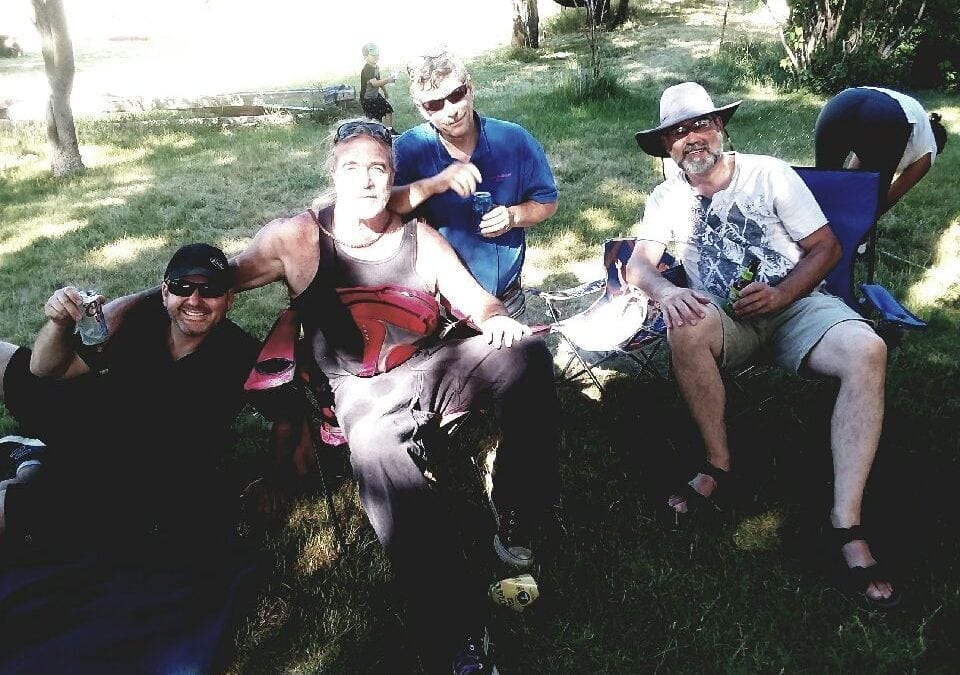 There is a difference between inheriting a dojo and creating one, and there are many dojo models. All unique.

It takes a core of good people to create a dojo. And it takes time to create that core. Not months, but years. That limits Sensei to staying put for a while. If a potential sensei finds himself to be a stranger in a strange land, without an uke, it’s difficult to demonstrate what we do, let alone explain who we are. There is so much to say about DZR, where do you start, what is our two minute elevator pitch and do new students hear what we are saying, through the noise of MMA, Hollywood and/or the deprogramming of three months of BJJ or TKD they once took.

After this year’s Third Annual Summer Solstice Event, I realized that the Koa Kan is gaining momentum. Two and a half years from inception. We’re doing alright. It is my assertion that a new dojo needs both righteous internal growth and external support.

Internal Growth
There are 3 things a beloved Judan told me. Speaking to Prof Randle at convention, when the Koa Kan was starting out and fragile, he said to me in his gentle but precise way…

2) Then he said in a low voice, like he was telling me a great secret, “Frank, make sure everyone learns something new”. He then explained to me Prof Laws Junior Check-off Sheet. When a student would learn a new roll or technique he would be required to run it by the Prof. Prof would watch the student demonstrate the forward roll and, complementing the student, check it off the list. The student would be beaming and running off, saying “I’m going to learn a back roll now!”

3) Then he looked around, and in a special tone said, “Make sure everyone feels better about themselves when they leave your dojo. Give them a kudo, a smile for a technique well done.  Make them feel special in a world where many never hear an encouraging word. “That’s genius Prof.” I had heard enough.  I was on the crest of the wave … again.

You know I follow those guidelines and it works. Things don’t happen overnight, and there is much labor of love, but at the end of the day we have grown by maintaining those key points, and sustaining a wonderful system we know as DZR, where the curriculum is already defined for us. 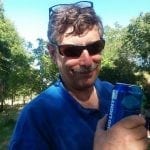 External Help
I’ve had help. Wandering Uke’s, too many to mention, both Yudansha and Mudansha, come and go at the Koa Kan sanctuary. They validate what I am saying and doing for my blue and white belt students. When you’re an outpost of DZR, you need visitors more than you need the kata manual to pass some future exam, that’s a blip on the horizon.

This last summer solstice event was a milestone. The support that was shown to Cristina and I was love-based.  Today I‘m wondering a little more than wandering. Surrounded by nature, music and art, our passion has been inflamed. Today, I enhance the camaraderie of our Ryu as much as the art itself. You can’t have one without the other. It’s the people that make all the difference. The gospel of aloha, I call it. Long live DZR. 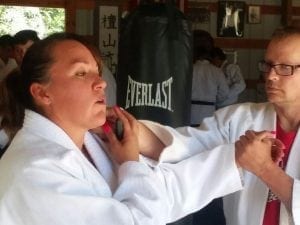 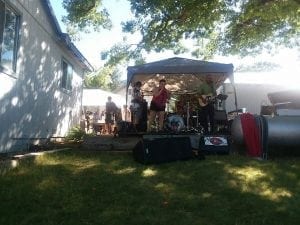 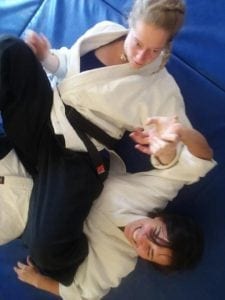 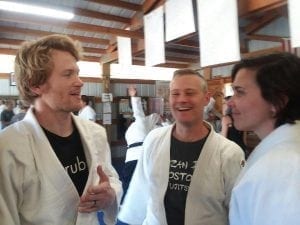 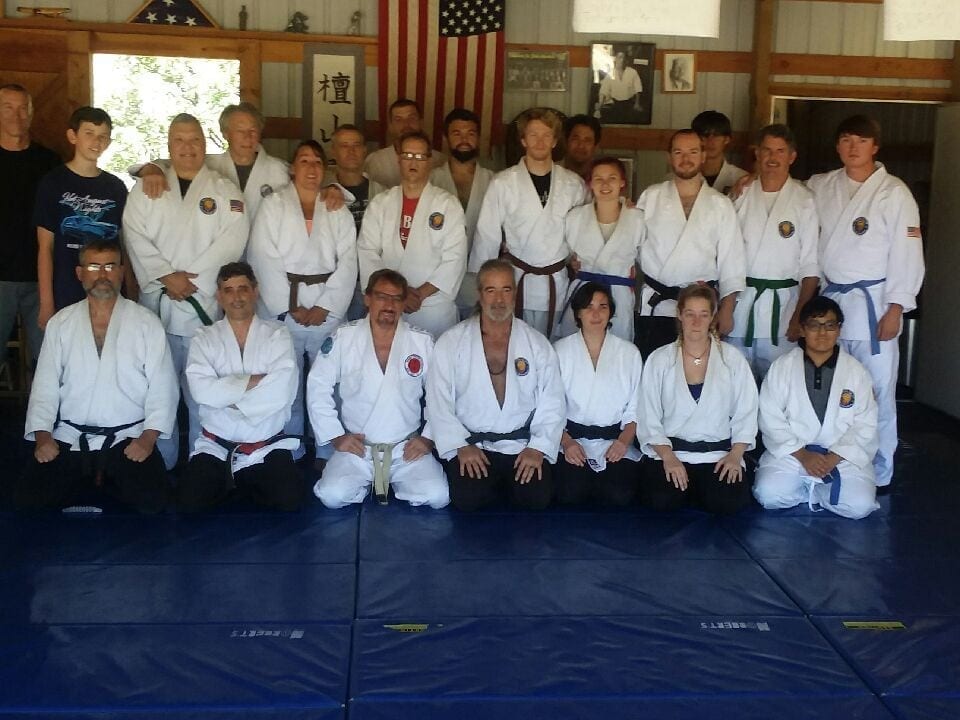