Feeling The Mat Beneath My Feet – by Sarah Chung 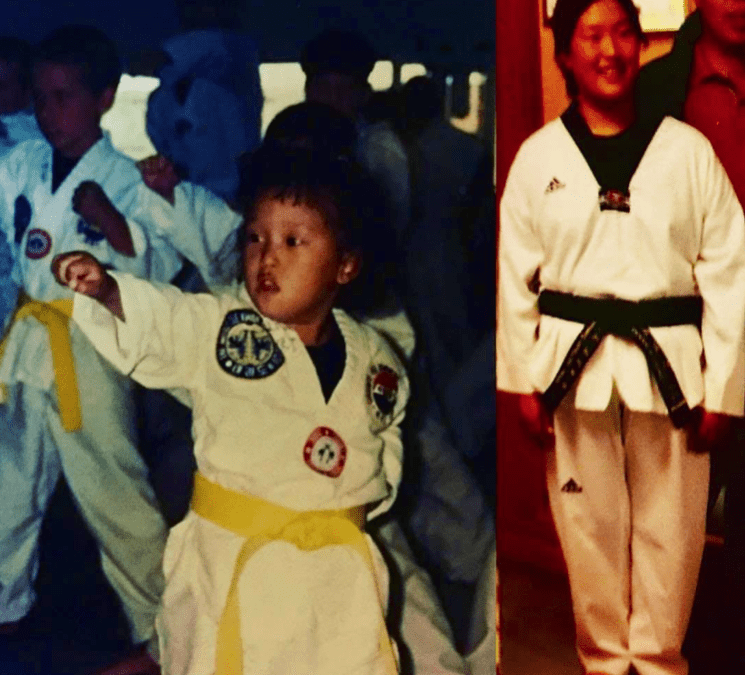 My involvement in martial arts started at a very young age. My father owned an academy in a northwest suburb of Chicago. The mat was introduced to me as a toddler and my training continued into adolescence. I remember my sloppy fundamental punches and kicks, in beginner’s Taekwondo, and playing with the other kids, gradually honing my self discipline, self confidence, and respect for others. I learned a lot, as I grew, soaking in new techniques like a sponge, particularly enjoying weapons training.

Years passed and I was promoted to black belt, a monumental stepping stone for anyone, let alone for an adolescent. My father did not let me glide by, just because I was his daughter. He was harder on me than he was on most of the other students. After two more years of training, I began assistant teaching. I taught younger students and some adults. A couple of adults doubted me, but warmed to having me teach them, over time. It was the greatest honor given to me at that age. I represented everything my father and the other instructors had taught me, and it was my turn to step up and give back. I had to be humble, patient, and willing to meet students where they were. Several years later I left for college, and a year and a half after that, the academy closed its doors due to the crumbling economy.

Feeling lost after graduating with my bachelor’s degree, and miserable at my job, I left said position to find a new sense of purpose. At this point in the narrative, one might wonder why my story is any different than anyone else’s. Truthfully, it’s not. My story just includes one factor that I did not mention in the beginning. I was born legally blind, and that detail does not make my story any more or less extraordinary than anyone else’s.

Blindness, to most, is presented as a challenge, a series of hurdles that make life seem significantly more difficult. However, blurred vision is my “normal” and has been since day one. Everyone endures hardships. In hindsight, no one lives without challenges and personal accommodations. We cannot judge a book by its cover. My father recognized this when he had me in his classes. He recognized this as he allowed me to teach others. There was no sense of “other,” just that of student and teacher, those who wanted to learn, and those passionate about the art.

I started training at Menomonee Judo Club in Chicago in 2013, after six months of searching for a dojo. It was strange stepping onto a different mat, wearing a white belt, and awkwardly trying my first attempt at learning Osoto Gari, major outer reap. We all start somewhere, right? When my father’s academy closed, I did not know where to go, or if there were any instructors who would take me in as I am, someone who wanted to learn and not be placed in a box due to disability. I found a new mat to call home.

Shortly into my judo studies, my sensei Brett Wolf introduced me to sensei Monica Villanueva. As my father had done before me, I began to learn different martial arts, relishing every moment I successfully learned a technique. Sensei Monica walked me through another door: Danzan Ryu Jujitsu. I met many instructors and practitioners who were passionate, generous with their knowledge, and patient. Sensei, senpais, training partners, friends and family, all enveloped me with support. Whether it was positively validating me, or gently coaxing me back up when I felt inferior, there was always someone there to get me back up and standing, ready to take another throw, submission, or hold.

Being a part of this community continues to bring me to the realization that if there is enough passion, and people to share it with, disability is not a factor. I am not a blind judoka, but a judoka who happens to be blind. There is a difference in how we identify. I am thankful to be included as a peer, as a fellow practitioner, as a student, and eventually a friend. Strive to appreciate those around you even if they are different. Without support, momentum is difficult to maintain. I am looking forward to greeting you in person at the conference and spending some time on the mat together! 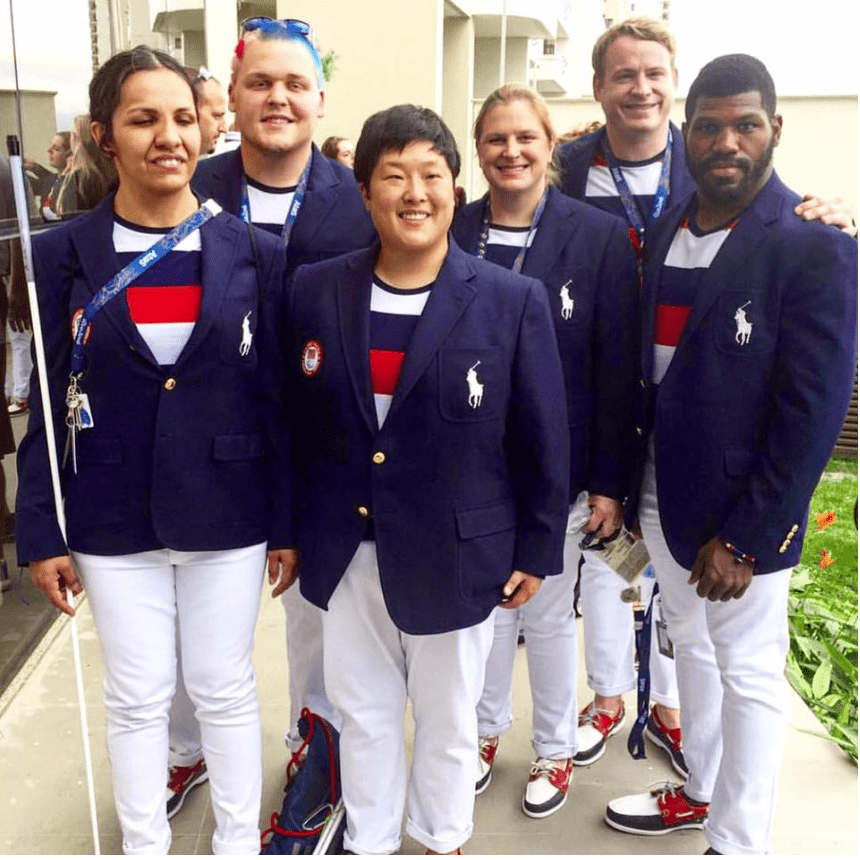 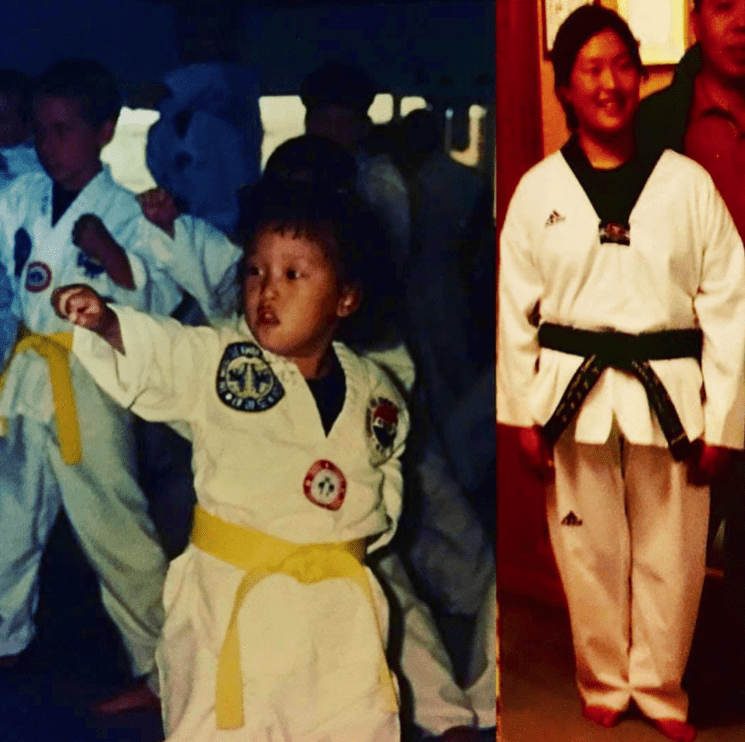