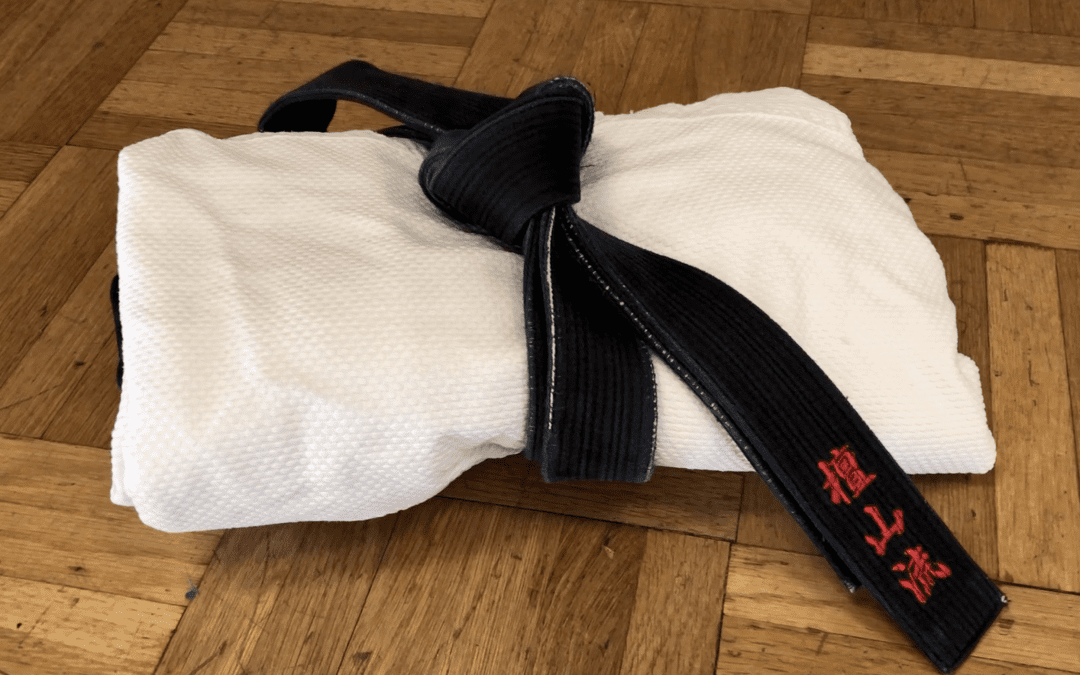 I had never heard of a Black Belt Weekend when I was coming through the ranks. Maybe it was because I wasn’t a black belt yet. Or maybe because it was a Northern California event and I lived in Southern California. It wasn’t until after I got my black belt that I heard that there was a special training weekend that was geared toward yudansha only. I immediately decided I was going. I always tried to attend events and found them valuable to my progression in the art. This was one was different because it was only for black belts and I was a new black belt.

My next realization was what really motivated me to go. I figured out that I would be the worst one there. This excited me. It meant no matter who I trained with, they would be better than me. As a new black belt, I spent a lot of time teaching in the dojo. Up until then I had been focused on training and preparing for my black belt and it was a good time to focus on the teaching side. This is probably my favorite part of the art – sharing it with others and helping them progress. Other than nage…I do love nage.

I was worried a bit about my skill level because I had not had many opportunities to go to black belt classes since receiving my black belt. Nevertheless, this was a training opportunity that I could not miss. And even though I did not know many people, nor did I have any fellow black belts to travel with, I knew I would be welcomed and fit right in because this was an AJJF Danzan Ryu event. And I was right. Everyone I trained with was kind and considerate, and better than me. It was a great experience.

I have a very distinct memory of training in one of the black belt courses and we were doing a technique that required some intricate footwork and skill. I had partnered up with a black belt who had gotten promoted a few months after I did. I noticed how they moved through the art smoothly and effortlessly. Meanwhile, during my turn, I fumbled with remembering what to do and doing it correctly. I wondered what the difference was in our abilities. Then it hit me. They had practiced this technique. Not just learned it once or twice in a class, but really practiced it. I made a commitment to myself that day that I would practice what I was taught and that I would make the effort to monitor my own training. Now I look at that art as signature move of that list that indicates how much time the person has trained the list. My friend and fellow training partner, Eric Atienza, calls this kind of training doing “reps”.

I did my reps and attended Black Belt Weekend ten years in row and then when I could the years following. Each time I was getting ready to test for my next rank, I knew that attending Black Belt Weekend would be an important training opportunity. Not only would we focus on the material that I needed to pass the AJJF exam, but I would get time to train with AJJF Professors that I did not get to see regularly. Plus there is something special about being at an event with like-minded individuals who are dedicated to their own progression. Of course, this could never replace the AJJF National Convention, our flagship event, where we welcome all ranks and train through all aspects of the system and gather as a family to celebrate our art. But it does provide a great extra training opportunity.

When preparing for my yodan exam, I realized there were a number of techniques that I would be tested on that I had not gotten in many reps on and needed some additional work to tighten up. I knew I would go to Black Belt Weekend, but wondered how I could get even more out of it. Then it hit it me, maybe I should volunteer to host the event. That way I would be sure to attend and could help structure the schedule so I could work on the things I needed. I partnered up with then Sensei Kevin Colton (now Professor) and we put together the event in Southern California. It was a success and I was able to get in the training I needed and learned a lot about hosting events.

And now as we approach this year’s Black Belt Weekend I am excited to once again be going to the event. This year is extra special because I was invited to teach at the event for the first time. I’ll be teaching along with fellow professors, two of which are 10th degree black belts. Now on the other side of the mat, I am thinking about how I can best serve the event and the participants. I am thinking about the unique needs of black belts in their training. I am considering the ways we can support black belts in their work running schools and teaching their students. And I’m excited about all the amazing instructors that I will be teaching alongside and how lucky I am to have so much to gain from showing up and doing my reps. 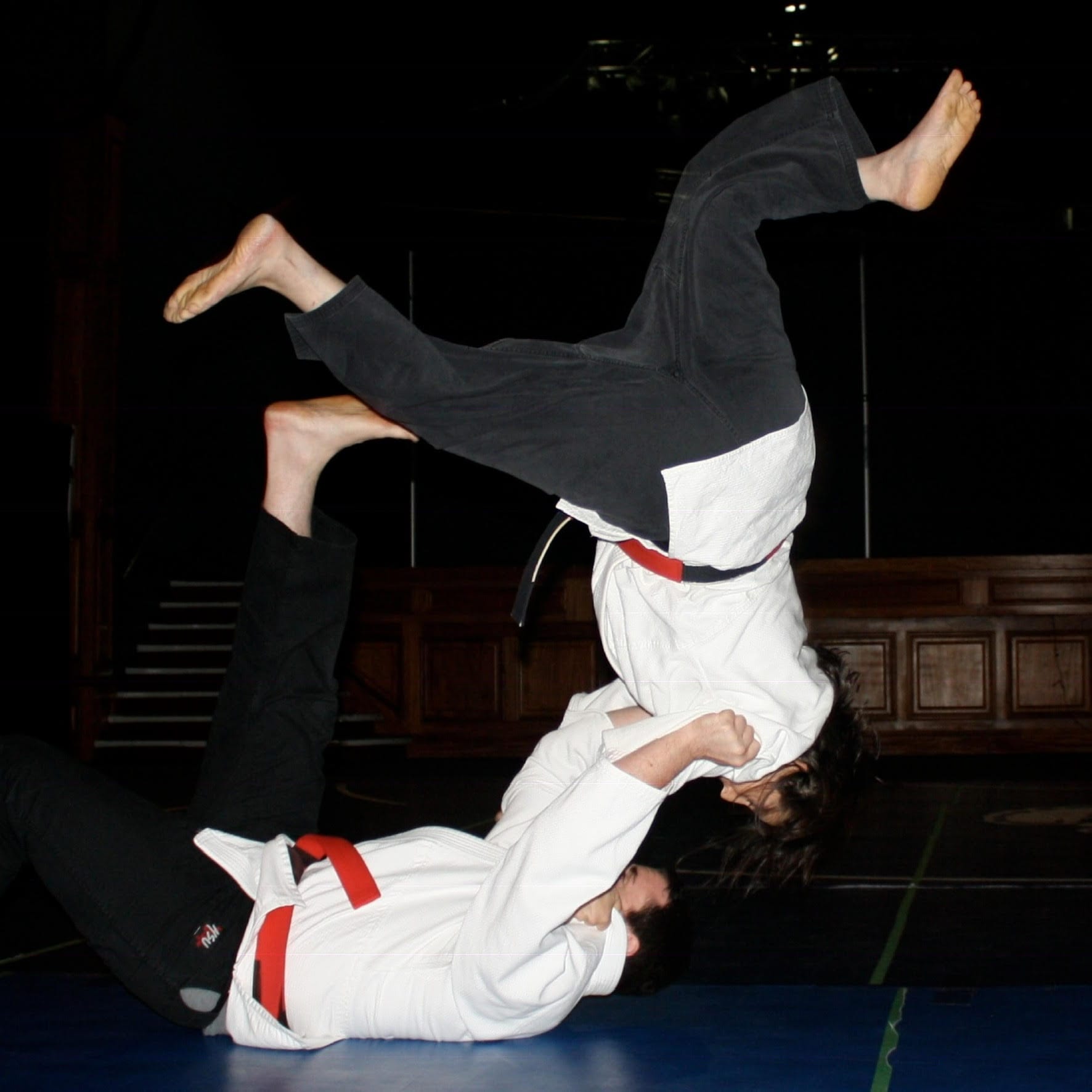