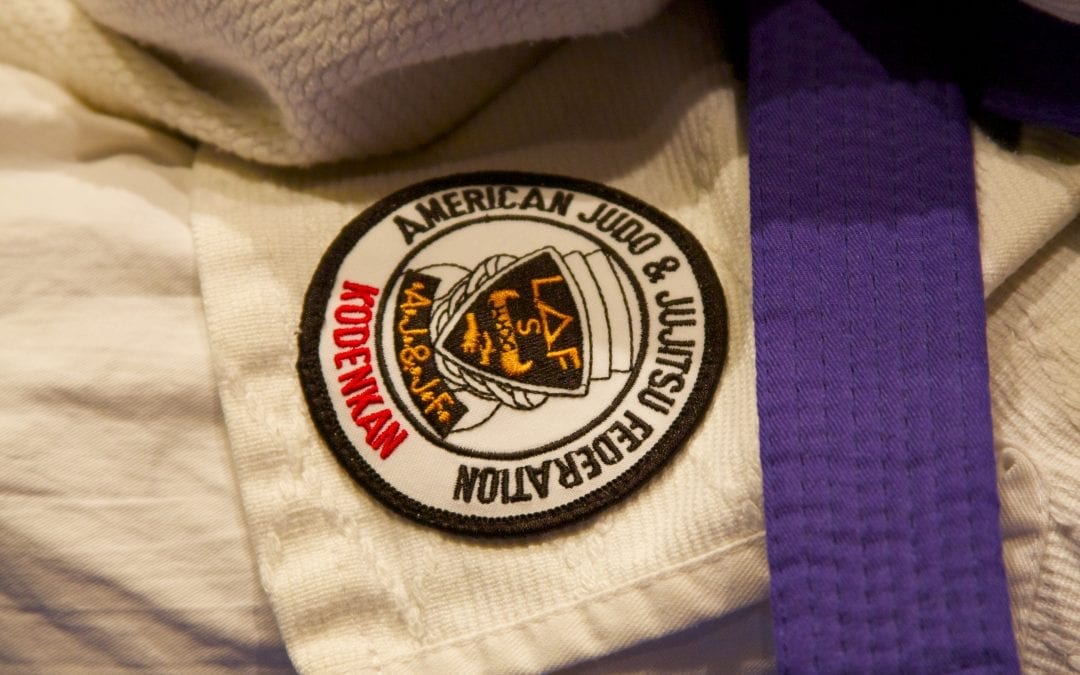 Please join us in March in Northern California for the flagship annual event of the AJJF, National Convention.

If that is all that you need to hear, follow this link to sign up and read all about the schedule and hotel: https://www.ajjf.org/national-convention/

National Convention is all about great training. Hours and hours of classes with master instructors. All available in one place.

It is also a place to build lifelong memories.

Each year the AJJF National Convention includes an awards banquet on Saturday night. Just about everyone goes to the banquet. It is inspiring to see hundreds of AJJF friends and family all gathered into a large banquet hall to share dinner and conversation.

The highlight of the banquet, for me, is the black belt promotions. Throughout the year there are AJJF black belt exams in regions around the U.S. Each person who passed a black belt exam since the last Convention is called to the front to be acknowledged.

By the time I was a brown belt, I had a better idea of what it means to get your black belt. I started to see people that I knew, who were just ahead of me in rank, being called up for their Shodan promotion, first degree black belt.

Brown belt wasn’t an easy rank for me. I had so much to learn and figure out – both about the techniques and about myself. One year, during the black belt promotion roll call at Convention, I said to myself, “Next year they are going to call my name”. I meant it, put in the work and the next year my vow came true.

When my name was called that year, I walked through the line and shook hands with each Professor. It went by so fast! All of a sudden, I was at the end of the line. It was a great feeling to be congratulated by all of the Professors.

I’ve been lucky enough to have been called for promotion more times after that. I’ve made sure to take a bit more time to soak in the experience, to look each Professor in the eye, to listen to their kind words, and to say “Thank you”.

I hope you are making plans to attend AJJF National Convention in March! Registration is open now. It is quick and easy to sign up. You can also make reservations to stay at the convention hotel at a special rate. To register for the convention and to make your hotel reservations, follow this link: https://www.ajjf.org/national-convention/ 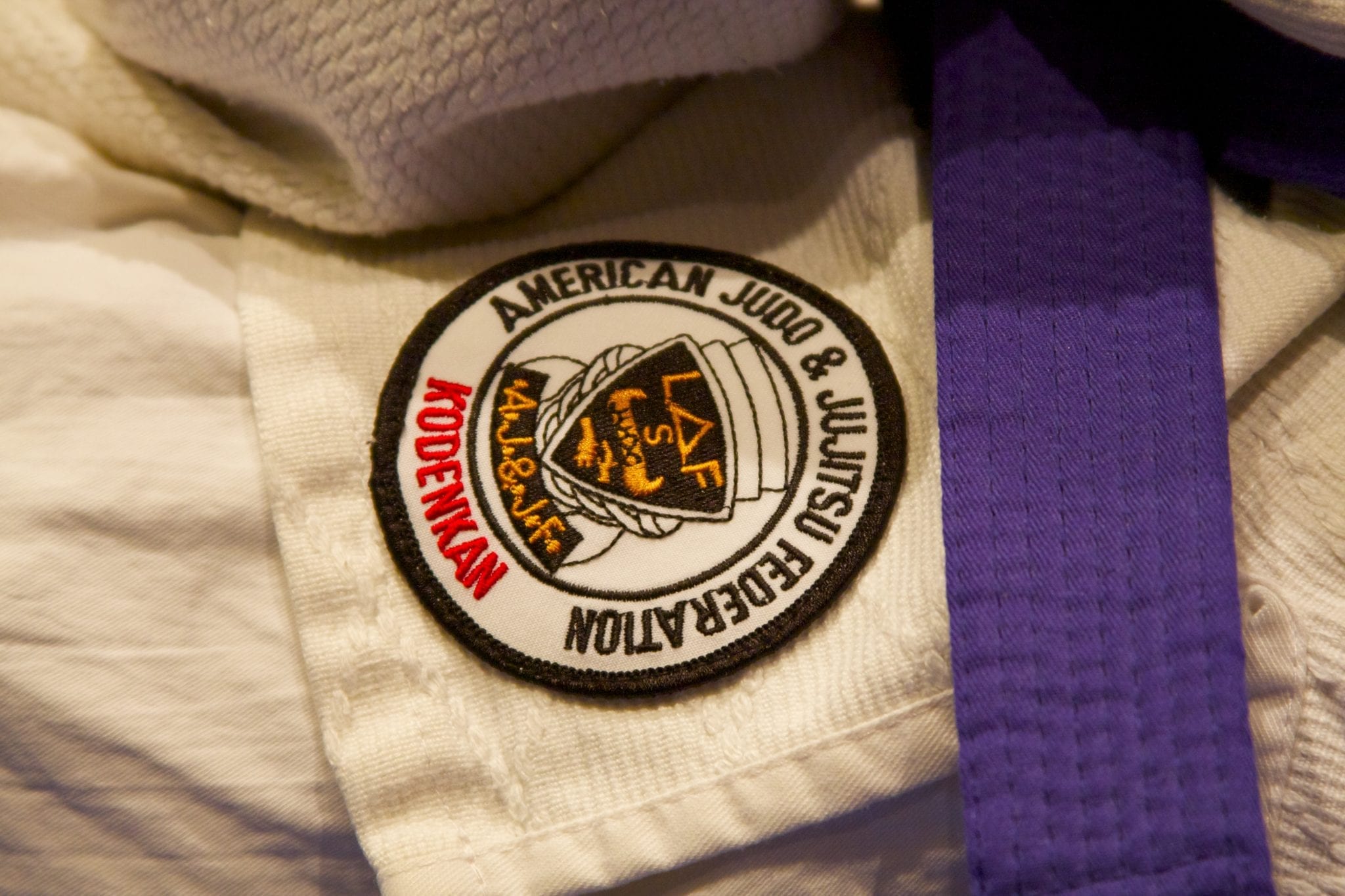